Dashbit is a group of dynamic and enthusiastic young people. We want to create the most enjoyable experiences for audiences through our games.

Here we write news, blogs and reviews about our games regularly. Our ideas for upcoming projects in the future may be included. Slap And Run is a casual game where your job is to get to the end of the road while slapping the hell out of all the people you come across. If you want to reach the finish line with a good score, you need to intercept as many people as possible so you can fill your energy bar. Time to knock out the competition and show them who the true Slap King is! 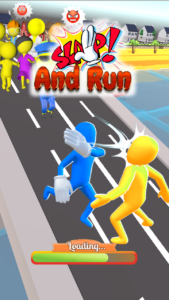 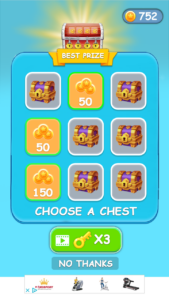 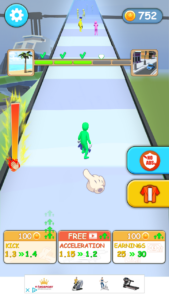 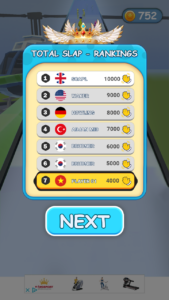 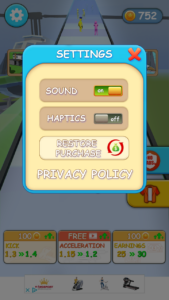 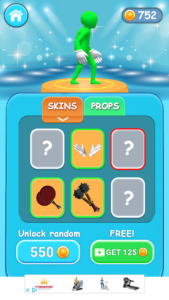 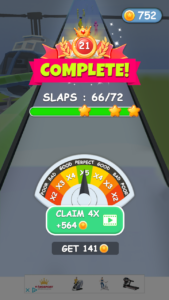 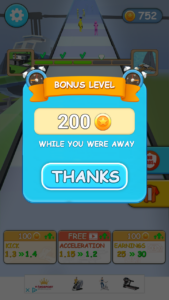 -Players can escape the chase by running into item boxes on the road or slap npc to increase the rage bar (when full, it will increase movement speed)

– Depending on the player’s kick index, when running to the end of the road, the player will kick a fixed Npc to fly away. The farther he flies, the more rewards the player would get

– Do not get trapped or let the NPC catch the player as it makes you lose the whole game.

Some additional functions in the game:  All can be purchased in the shop. 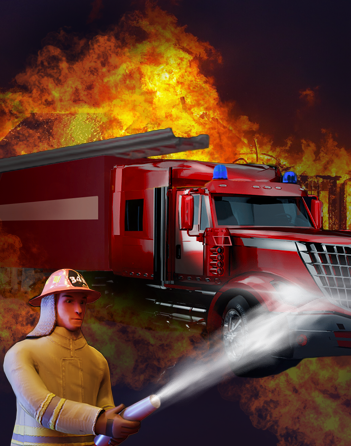 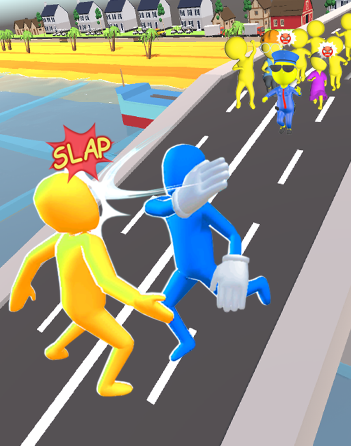 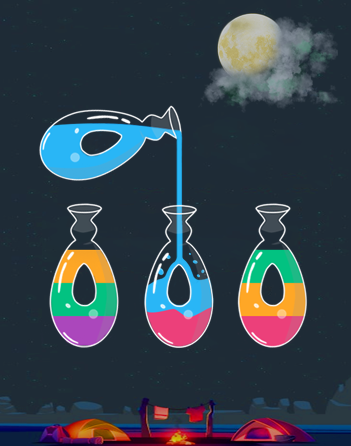 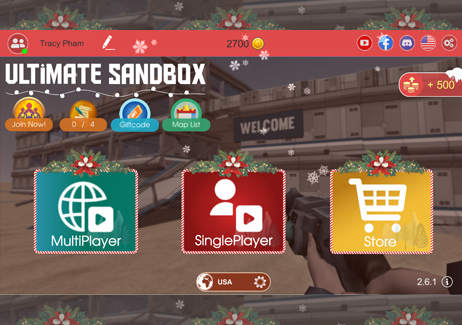 Umod New Version is Released!
New version for Christmas is out now!!!
About Us
DASHBIT INTERACTIVE is a publisher of mobile games in Vietnam and around the world. After a period of operation and development, we are still one of the units that always aspire to bring the best quality products to satisfy the needs of gamers and always strive to provide good service to customers.
Read More
Categories
Recent Comments
Login
Loading...
Sign Up

New membership are not allowed.